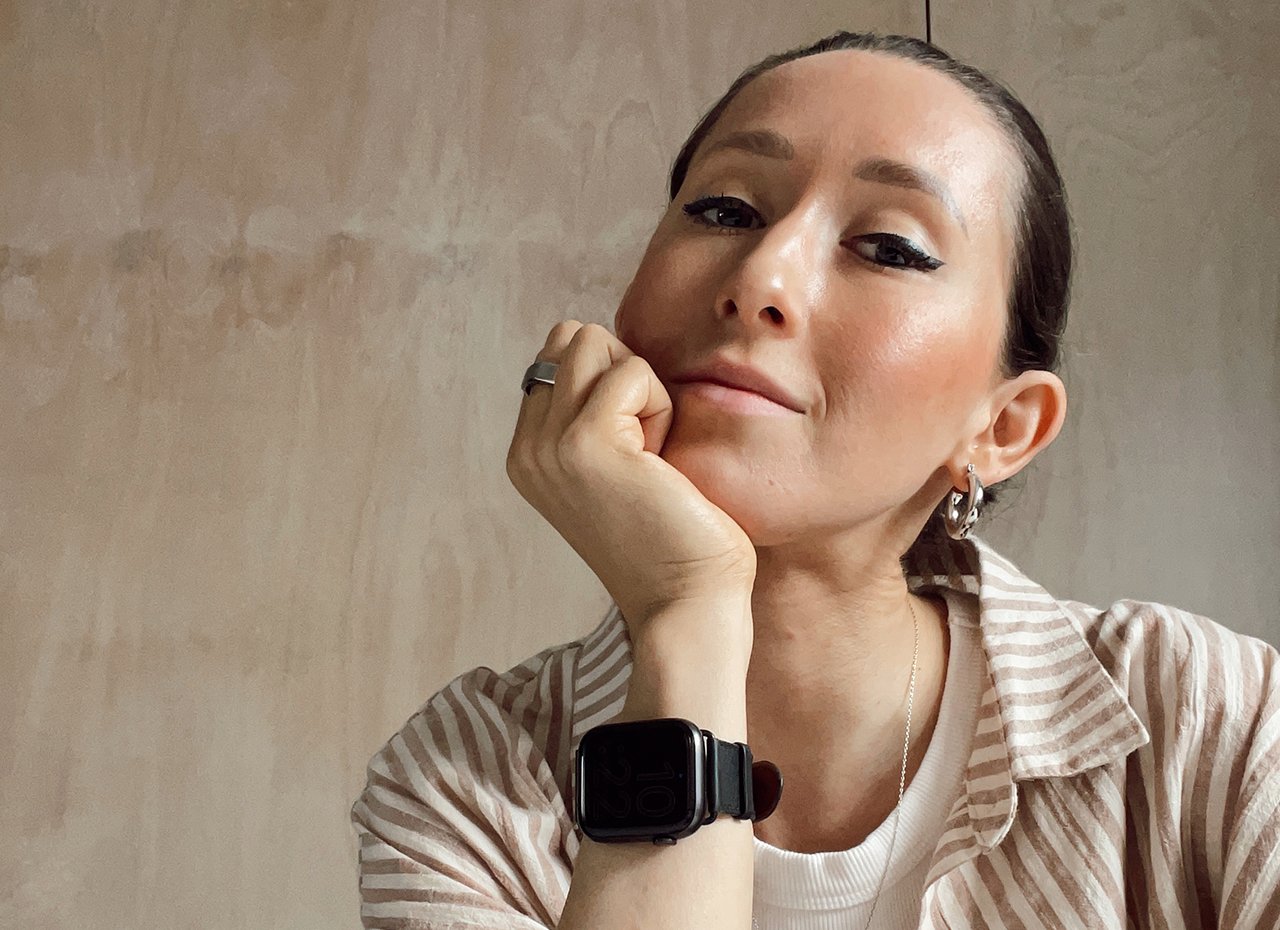 Dramatic Stories: Eating out when you can’t eat anything.

Living with allergies and intolerances is something that affects your entire lifestyle — how you socialise, where you go out and the choices you make.

If I received a dollar every time someone said to me “that must be really hard”, I’d be rich. Truth be told — it is really hard (and I’m not rich). I’ve spent my entire life looking at ingredient listings of everything I put on and in my body. It may create bad mental habits for some, but for me, it’s just what I do to avoid a nasty flare-up. Ten years ago, I was only gluten and dairy-free, which at the time I thought was rough. Fast forward two years, fructose and sugar were next to go. Now? I have seven items on my safe list: fresh chicken, iceberg lettuce, carrots, chives, bok choy, passionfruit, and quinoa. Let’s just say I put a new meaning towards an all-natural diet.

Over the last year and a bit, I’ve learned a lot about myself, people and relationships. On December 29, 2020 I quit drinking because every time I had a cheeky bev, I ended up in a crouched ball in bed for days on end. A month later, I found out I had SIBO (small intestinal bacterial overgrowth), which basically meant some of the good and bad bacteria from my gut made their way up to my small intestine (cool cool). Every time I ate or drank alcohol, the bacteria fed on it, making me feel horrendous. On top of that, my body wasn’t absorbing the nutrients from my foods properly. The treatment? Going on a SIBO protocol diet, which is probably the hardest diet to explain to a friend or family member, let alone a waiter.

In Australia, we’re really tied to the drinking and food culture — I was part of that too. After-work drinks, birthday drinks, casual dinner with friends, wine night, you get it. I always wondered why people chose not to drink, especially because I never turned angry or did silly things when I got drunk. I guess I was guilty of judgment until I was forced to stop. At the start of 2021 I had some really hurtful moments where people said things like “just have one drink, don’t be a pussy”. It got to the point where I asked a friend to go behind my back and ask my friends to be more supportive — after all, it was for my health and even one drink left me feeling hungover for a week.

Throughout the year I went on meds to help ease the SIBO symptoms, which helped a lot, but every eight weeks I would relapse. It was such a vicious cycle of feeling better, then like crap over and over again. Explaining this to friends = very hard. With SIBO, there’s always a cause for it, and without knowing the cause it will always come back, groan. After months and months of working with my specialist, we figured out mine was caused by a multitude of things:
1: Mould illness
2: A parasite
3: Candida

True friends are the ones who check in on you and make suggestions to do things that you are comfortable in doing.

So with all of this in mind, I had a lot of work to do: don’t drink, don’t be stressed, don’t eat out, stop doing anything that will flare my body up. Also very hard when you run two businesses. I’m not one for attention or sympathy, but I am here asking people to understand what it feels like to have zero control over their body and the ability to do what you do ie. go to a restaurant and just pick whatever you fancy from the menu. I had a fairly unstable upbringing and the thing that grounded me was control: control over my schedule, my to-do list, and the foods I ate. Now, I have zero control over my body and its inability to cope with even just a bite of an apple. With that stripped away from me, I felt so incredibly vulnerable.

I developed social anxiety. Going out with friends who could eat or drink whatever they wanted, whilst I sat with them used to not bother me. As soon as control and choice was taken from me and I could only rely on seven foods as a blanket of safety, I struggled to cope. Even if I tried to order something that contained just the foods I could eat, I felt so stressed the chef didn’t understand my request and swapped out an oil, or added seasoning when I asked them not to. Ahh the stress.

My life and schedule are revolved around ensuring I have prepped enough food at home for my day. If I have a birthday that starts at 1pm, I would prepare chicken and quinoa balls and pack them in a cooler bag with iceblocks so I could eat them in the car when my friends moved bars. I bring cut-up carrots basically everywhere I go when I know I won’t have an opportunity to go home to eat. It involves a lot of preparation.

On top of that, I didn’t know what to do with my hands if it wasn’t attached to a wine glass that was continuously being filled. Or what to do with my place setting if I wasn’t going to eat anything. So I pulled back and decided just not to socialise with friends when they were eating out. My version of catching up with friends included walks, going to the beach and ahhh, that’s about it. What else is there to do? As I said, I’ve learned a lot about myself and people over the last year. Unless someone has experienced hardship in their lives. they won’t have empathy for you. There needs to be some relatability or struggle for people to get on the same emotional level. It might be sad, but it’s true.

Even though I am on this crazy diet, I still have flare-ups: itchy skin, swollen face, belly ache, brain fog, bloating; all from my seven foods. It’s been a real challenge to find the right specialists to work it out and I have probably spent $10K in just the last few years just to get to this point. BUT I see the light.

After all of this, having allergies and intolerances has made me a better person. I now pay attention when people look vulnerable and let that be a source of connection. Would I swap my life for someone else? Probably if they could eat as many packets of chips they want, but perhaps if I went through what I’ve been through first.

I had my first drink on the weekend. Boy it tasted good, and I felt a connection with my friends again. Next up: now that I’ve tackled the parasite and have nearly removed the mould from my system, I am hoping to bring more foods back into my diet. Wish me luck.

Posted in Health, Yours Only.
Share
PreviousDramatic Stories: Psoriasis can make you anxious
NextConsidering our planet
Cart Close

Pre-order and receive in 10-12 weeks.
More info
This is default text for notification bar
Learn more